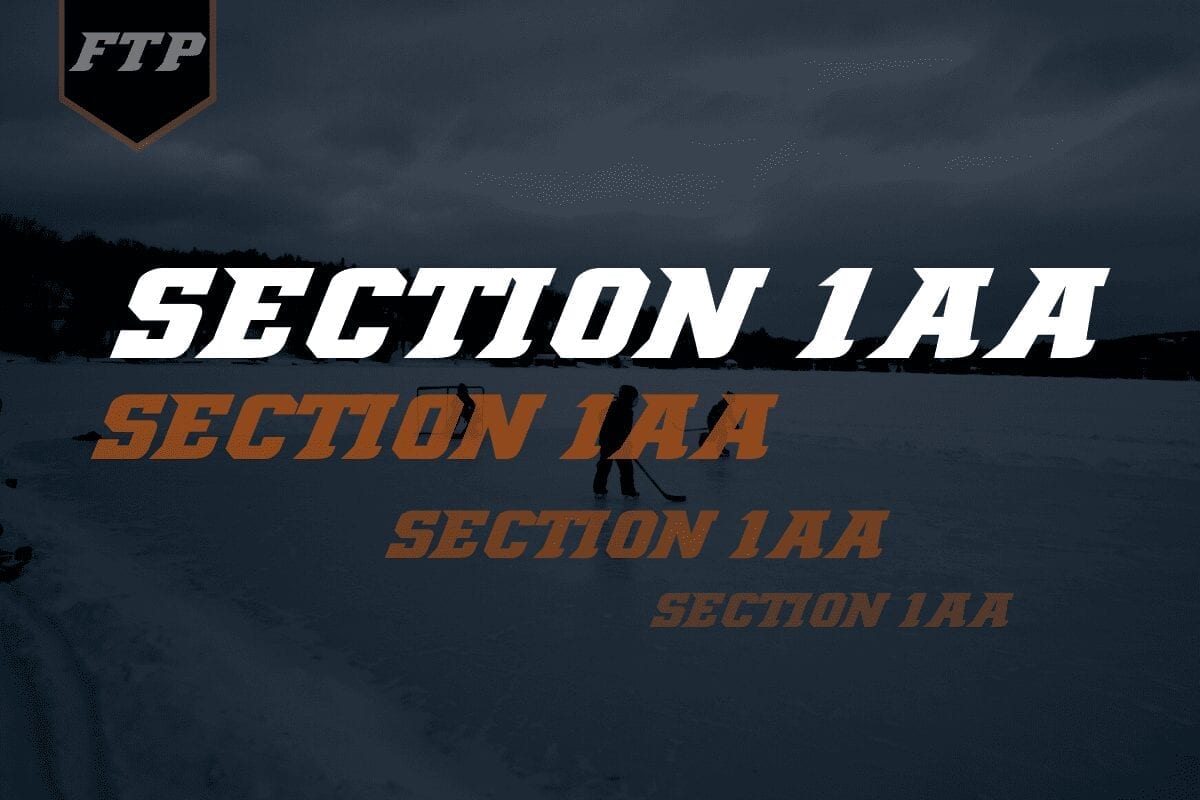 #1 seeded: Lakeville South Cougars head into playoffs with a 18-7 record.  They gathered wins against Rosemount, Holy Family, Duluth East, Hermantown and Eagan.  The leading goal scorer is Cade Arenholz with 16 and in net is Cody Ticen with a .926 save percentage.  The cougars are flying high after a nice season ending win against Eagan.

#2 seeded: Lakeville North (17-7-1) picked up wins against Chaska, Farmington, Minnetonka and Prior Lake.  It’s looking like a Lakeville North/South Section Final.  The leading scorer for North is Caden Smith, 18 goals & 32 assists.  In net is Caleb Mayer, 15 wins and .927 %.

#3 seeded: Hastings come into the section with a 17-5-3 record.  They average over 5 goals per game and picked up wins against Apple Valley, St Thomas, East Ridge and Owatonna.  The leading scorer is Chase Freiermuth with 22 goals and 52 points.  In net is Tyler McCarville 13 wins and  .896 save %.

#4 seeded: Rochester Century ended the season with an impressive 19-4-2 record, getting wins against Bemidji, Owatonna, Dodge County and Northfield.  The Leading scorer for them is Joey Malugani with 37 goals and 69 points.  In net is Tim Pundt with 19 wins and a .909 save %.

#5 seeded: Owatonna (19-6) beat teams such at Chanhassen, Northfield, Tartan and Mankato East.  The leading scorer is Zach Kubicek with 23 goals and in net is Zach Wiese with 17 wins and .913 %

@followthepuck take, as stated above is a Lakeville south vs. North section title game and we are going with a bit of an upset and picking the North team to win in a close game.

Lakeville split in the 2005-2006 season to Lakeville North and Lakeville South.

Since the split the final has been between North and South eight of the fourteen-years. Every single season the section final has been represented by at-least one of the Lakeville schools.

In these years, Lakeville North has captured the title in half of the years (7 state appearances). The most memorable of which was the undefeated (30-0) 2014-2015 season in which Lakeville North was led by the three Poehling brothers.

Lakeville South has won the section in four of the fourteen years. Arguably the greatest season for South was the 2011-2012 season in which to be Mr. Hockey Justin Kloos led South to one of the biggest state tournament upsets of the decade over the one seed Duluth East Greyhounds in an epic 3-2 quarterfinal win.

Rochester Century has made the tournament in two of the fourteen years. Century’s best season came in 2006-2007 when they placed third in state after falling to the to be champion Roseau Rams led by to be Mr. Hockey Aaron Ness.

Farmington is the only other team to win the section during this stretch and made the tournament in the 2016 season.

I expect Lakeville South vs Lakeville North are on a collision course for this seasons section final. Lakeville South remains the favorite to make their 5th tournament appearance but these teams did split during the regular season so both teams have very good opportunities to go to state. 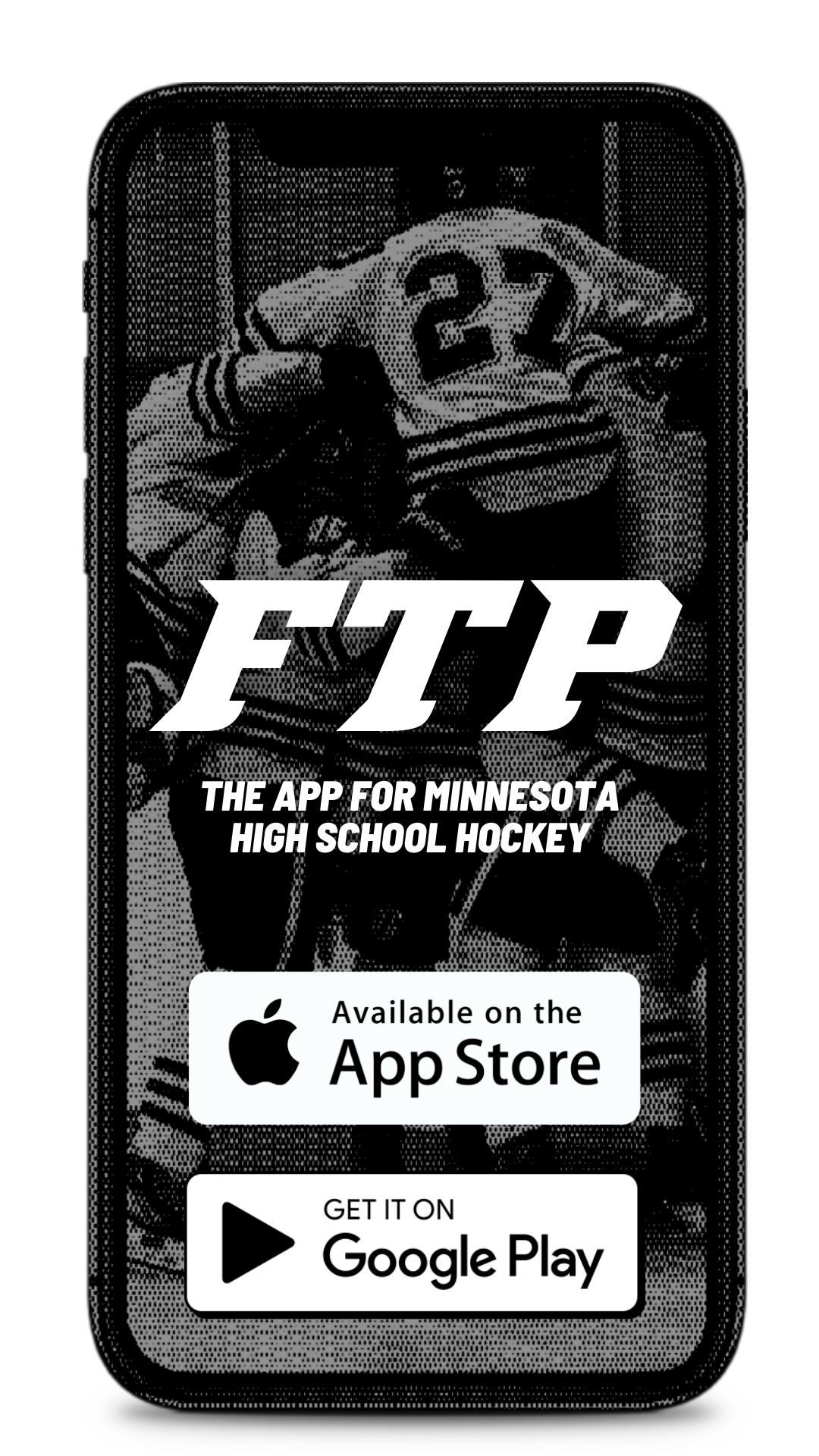