#1- Andover finished the regular season last night with a 3-0 W over a good Blaine team.  Overall they are 21-3-1, they split with Blake, beat Duluth East, Maple Grove, Rosemount and  Moorhead this season.  The leading scorer is Garrett Schifsky with 19 goals and the leading goalie net is Will Larson with 11 wins.

#2-Grand Rapids (17-7-1) concluded the regular season with a nice win over class A power Hermantown.  They also had wins against Benilde, Duluth East, CEC, Minnetonka, Forest Lake, Maple Grove and White Bear Lake.  The leading scorer is Jack Peart with 13 goals and Carter Clafton tends the net with 17 wins and a very respectable .934 save %.

#3- Cloquet Esko Carlton or CEC, (13-11-1) had a very solid year with a tough schedule.  They racked up wins against Duluth East, Duluth Denfeld, Centennial, Holy Angels, Forest Lake & White Bear Lake.  The leading scorer is junior Christian Galatz with 25 goals.  The leading goalie in net is Owen Carlson with 8 wins and a .915 save %.

#4-Forest Lake ended the season at 13-9-3.  They picked up wins against Woodbury, Roseville, Elk River, Duluth East and Moundsview.  The leading scorer is is Hunter Johnson with 11 goals and the leading goalie in net is the “girl in goal,” Josie Bothun with a .910 save %.

#5-Duluth East (10-12-2) Its been many years since they have been seeded this low, but don’t let that fool you, the greyhounds seem to find a way to crank it up come playoff time.  They have wins against Blaine, Centennial, Minnetonka, CEC,  and Maple Grove. The leading scorer is Zarley Ziemski with 14 goals and in net is Konrad Kausch with 10 wins and a .904 save%.

The FTP prediction is a section final’s game between Grand Rapids and Andover with Grand Rapids winning a close game.  I really wanted to go with Andover and would not be surprised if they pulled it off.

Here are our Class AA rankings for the week of February 7th, 2020.

In the meantime, if you haven’t joined our FB group.. go do that.

It’s a great day to support a small business on Small Business Saturday. @TheMinnesotanCo kicked out this ad to promote SBS. Free hat with $100 purchase today. 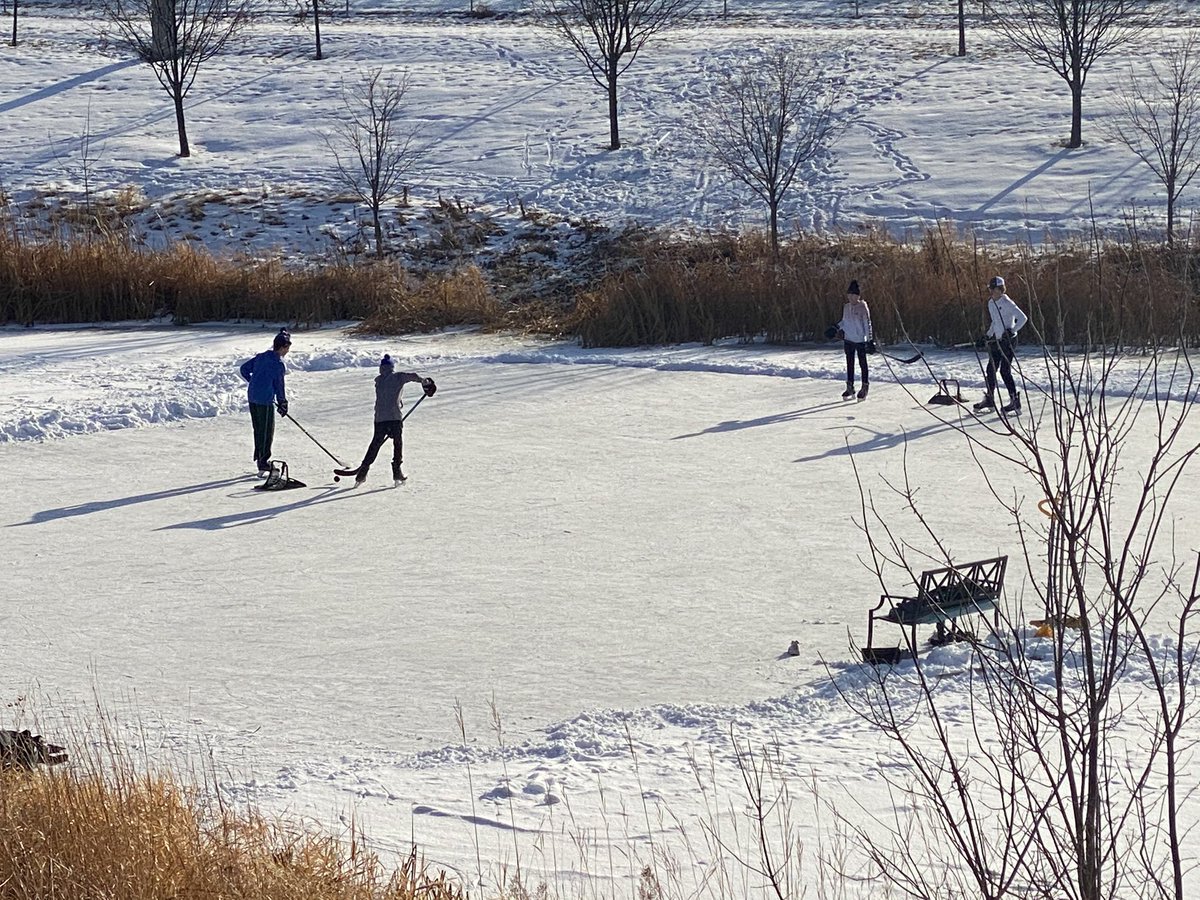